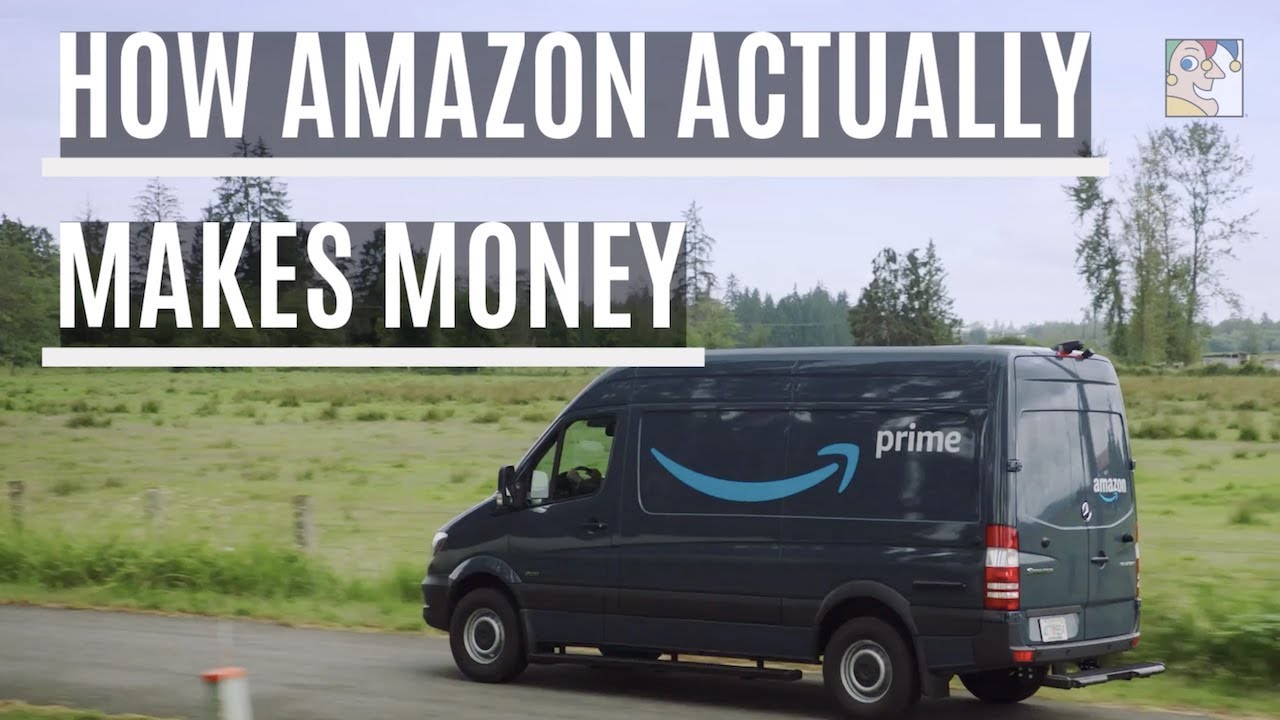 If you need it in 2 days, Amazon is your go-to destination.
The company has been at the forefront of the e-commerce revolution, unseating brick and mortar retail over the past two decades.

You can’t hear words like “Alexa” and “Prime” without thinking of the company, proving the ridiculous reach of Amazon’s retail brand.
But what if I told you that retail isn’t really how Amazon makes money?

In this video, we’re going to break down the small segment that makes Amazon go, and the one that might fuel the next phase of its growth.

But retail operations aren’t a big moneymaker for Amazon. In fact, in some cases they cost the company cash.

Amazon is actually losing money on its international retail operations.
Combined, the company’s retail operations only produce about $5 billion of operating income on that $208 billion in sales.

That’s because the company competes on price and convenience, which means slim margins on sales and expensive priority shipping and logistics operations to get packages to customers fast.

Thankfully for Jeff Bezos and co, Amazon has another operating segment that rakes in money – AWS.

AWS stands for Amazon Web Services, and it’s a catch-all for the various cloud services Amazon provides that allow businesses to store information and deliver content.

Amazon is the runaway leader in the cloud services space – in 2018 it owned nearly 30% of the overall market — nearly twice the market share of the next closest competitor.

That leadership position led to a big windfall for Amazon. In 2018, AWS booked almost $26 billion in revenue, but because cloud services is a high-margin business that scales well, it generated over $7 billion in operating income.

Put another way, Amazon made the same amount of money on $26 billion in AWS revenue as it did on $140 billion from its North American retail operations.

Over the coming years, AWS’s impact on the business will only be more pronounced – the segment is grew 47% in 2018, compared to 33% growth in North American retail and 21% growth in the company’s international segment.

AWS is Amazon’s cash cow right now, but the company has another major moneymaker in the works.

Amazon has been aggressively investing in a digital advertising. Based on management’s comments, it is already a “multi-billion-dollar business” – most estimates peg it at around $10 billion in revenue in 2018.

Investors should be thrilled to hear that, because digital ads are even more lucrative than the company’s AWS business, and the segment grew over 90% last year and doesn’t show many signs of slowing down.

So AWS is how Amazon makes money… for now. But we might have to re-do this video in a year or two.

Thanks for watching the How Amazon Makes Money: AWS video!

Watch the How Amazon Makes Money: AWS video on Youtube 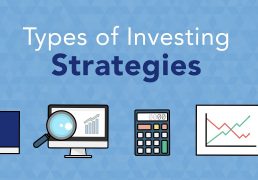 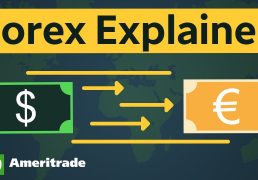 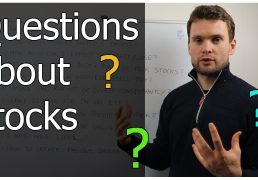