We have seen that our money is debt and that by misusing it, mainly for financial and housing markets, the reasons are why we are now in a period of crisis. What should we do now? Many different solutions are proposed. Because we don't agree on the cause of the problem. Many discussions are about the symptoms and not the causes of the crisis. For example, the bonuses of bankers or consumer confidence. We don't solve anything by making bankers promise to behave. Or because of households that are deeply in debt that they have to spend more. These discussions distract us from the real problems. This is especially true when we talk about the government deficit. We seem to have decided for some reason that the real problem is that the government is spending too much. By spending less they have to reduce their debt. Then everything will be fine again. But this is not the case. It is about debt: the ratio of debt to income, not the debt level. Due to government spending cuts, we are reducing the income in the economy faster than we are paying off debt.

Now the debt burden is rising instead of decreasing. This is currently underway in several European countries. The second problem is that the focus on government debt is incorrect. Public debt only increased when governments rescued banks after 2007, after the bubble of private debt burst. The high public debt was caused by the crisis and not the cause of the crisis. Private debt is the cause. And private debt is still high. With low income growth, it can take decades to bring debt back to a sustainable level. Paying off debt withdraws money from the economy, which could mean a decade of recession or very low growth. Let's not forget that it took us 20 years to get the debt to go up like this.

How long would it take to pay it back? It is very likely that we will not be able to repay many loans at all since we are less able to repay them. Many loans that we have to repay are in all probability already 'bad loans'. We will have to recognize this sooner or later. Until we do this, we are in a period of 'debt deflation': low growth due to deleveraging and declining values ​​of our assets. An alternative to this terrible scenario is that we are now doing something to reduce the debt burden. Ever since banks live on debt, banks will have to shrink. The other side of winding down debt is winding down the financial system. All loans are in the financial system so too many loans means that the financial system is too big. This is the reason that we have to bring the banking sector back so that it is back in balance with the economy.

So instead of just saving the banks, we also need to think about how to shrink them smartly. If we don't do this, too much money will flow out of the economy into too large a financial system to sustain our over-indebtedness. This will continue to hold back economic growth. We need to make the banking sector a good reliable agency again. Something that helps rather than stops our economy. This means two things: we must tackle our high debts from the past and we need to prevent regulations from causing banks to over-lend again to blow up the housing and stock markets. So let's agree on at least one thing. This is not difficult! So the next time you hear that we need to reform the labor market or cut wages or save banks. Ask yourself: does this solve the debt problem? This is often not the case. What is stopping economic growth now is too little investment and demand because companies and especially households have so much debt. For example in the form of mortgages. Too much income is needed to pay off these debts. So this money cannot be spent in the economy.

They have not addressed this problem in Japan. After their homes burst bubble in 1990. This has led to decades of low growth and recession. If debt is too high to sustain, our economy will suffer all the more if we ignore this problem. This does not mean that the contraction of our debts can proceed without pain. The loans on the balance sheets of banks are often where pension funds have invested our savings. If these loans turn out to be worthless, this will be at the expense of our savings. But don't forget that many of these loans are already "bad loans". Other problems arise if loans are not paid back that banks get into trouble. As a result, they also stop providing productive loans. This is bad for the economy. But even now banks are already collecting money rather than lending to companies. Just as they have maintained this in Japan for twenty years.

Anyway, we are in trouble! But it is better to take our loss than to wait years like Japan. We need to think carefully about the consequences and then isolate and protect the important parts of the financial system. Company credits, the payment system and important savings functions. Then it can just happen that the rest of the system will shrink. As soon as we can no longer keep it up with tax money. It is not clear to what extent this is bad for the economy. We are now made to believe that we must save banks to save our economy. But much of the banking system had almost nothing to do with the economy. Perhaps we can do without these parts more easily than we tell ourselves now. Either way, keeping such a large banking system is not an option. 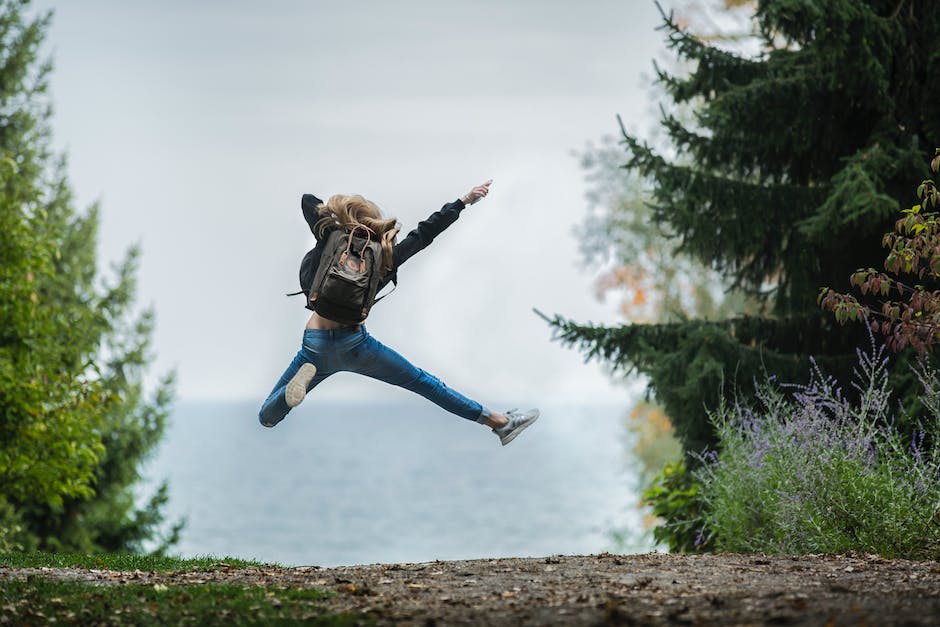 It is now more than twice the size of a few decades ago. We don't have enough income to sustain so much debt with good growth. Shrinking part of the financial system is therefore one part of the solution. But this process can take a long time. In the short term, we can isolate bad debts with a number of government-led banks and place them in a 'bad bank'. In this way, the banks no longer suffer from these "bad loans." If we then give households the opportunity to pay off their debt over a longer period. Can we help people with high mortgages who are now in trouble.

A government investor can hold these loans for a long period of time and sell if house prices are back at the same level with profit. And even if this is not possible, we have to weigh the losses it generates for the government against the benefits. These kinds of measures were applied during the previous Dutch mortgage crisis around 1980. In this way we can reduce the large debt burden. It is also a challenge to lead bank loans back to productive purposes.

These measures together can reduce the ratio of debt to income. To achieve this, we must discourage banks from blowing financial bubbles. For example, with the current Basel legislation, we can take mortgage or equity loans into account as more risk. As a result, they can no longer make too much of this. It is also possible, as proposed in the UK, to tax this type of loan. This discourages this and the government receives more money to reduce its own debt. There are even more options: The most practical is to set up an investment bank.

The Germans did this when they founded the Kreditanstalt (KfW) für wiederaufbau in 1948. This is literally a credit institution to rebuild the economy. The KfW has played an important role in rebuilding the German economy. It continues to do so with currently loans in excess of EUR 70 billion. About a third of this is used to protect the environment and techniques such as solar panels. The rest will be used to invest in projects such as public transport, SMEs and German exports. In this way, credit can contribute to the economy. At the moment we have a new crisis, the largest in eighty years worldwide. Will there be another revolution in economic science? Who will recognize that we have overlooked something important? What will this new economic movement be about? In one word: debts Economists have overlooked this for decades. This is the revolution in economic science that we need. No one is sure if this is going to happen. Maybe it has already started and will slowly change. The stock market crash that heralded the Great Depression was in 1929. Keynes did not write his book until 1936. His policy advice was only adopted after World War II, twenty years after the crash.

We are only five years later in our great recession. We may need to sit this out longer. At the same time, we are cutting back on education, healthcare and infrastructure, hundreds of companies are going under, Unemployment is rising to levels we haven't seen in thirty years, tensions within Europe are mounting. Let us hope that it is not necessary for us to wait twenty years and go to war to get out of our crisis. Until now, economic science has not helped us much. We are so in trouble because we just ignored credit and debt! And by continuing to ignore this, we are burdened by rules and 'solutions' that do not solve the problem.

We need to restructure our high debts so that they no longer hold back our growth. We need to better regulate banks and financial markets so that they don't produce as much unproductive credit as many times. And even better they have to make more productive debts. But this is only possible if we start thinking about how credit and debt determine our economy.

Survival Kit // While in Quarantine (Part 3)

admin - March 18, 2020
0
https://www.youtube.com/embed/CwabLkhiWJI What's up YouTube Jason Wardrop here and in this video, I'm gonna break down how to invest your...

Which Credit Report Is Best? How to Avoid the Fakes and...

What are the Best Low Interest Credit Card Options for Me?...