Alex: Hey everybody it's Alex and Spencer
again welcome back to another episode of Debt Collection 101 on Arbeit U
Spencer: Yes wow what a great great episode we have for the folks at home today. Alex: Ya today we're
gonna be talking about credit reporting Spencer: Yes Alex: And why you should do it Spencer: Yes so why it's important Alex: And who's gonna tell us why Spencer: Oh great question Alex we have a
very special guest for everyone today Arbeit's own Jason Stroehlein, the first
Jay: Hey everybody, hows it going? Alex: So um, they didn't respond Spencer: Yeah they said it was going they said it was going great Jay Alex: So this is Jay's first episode Spencer: As you can tell Alex: Yeah rookie Spencer: He's not a seasoned vet like the two of us Alex: So Jays been in, Jay give a quick background.

Jay: So I've been in the industry since 99 I've owned and operated my own
agencies I've also worked for several major agencies in the industry and I did
some business with Arbeit prior to coming here and knew the product pretty
well so decided to take my chances on the vendor side and I'm pretty
excited about it Spencer: Yeah and you just got back from the the Keys right Jay: I did I was
in the Keys of a weather was beautiful for the most part you know get some
a little bit of leisure time but mostly business and did well down
there I met a lot of people and I'm really excited about how that's gonna
work Spencer: So one of the things you tell people all the time on the phone right
is the importance of credit reporting correct Jay: Yeah I think credit reporting
is a major major part of our industry we are in Alex: So why should an agency report to credit bureaus? What benefit are they getting? Spencer: For the folks at home.

Alex: I feel like a lot of smaller agencies don't Spencer: They don't understand why
maybe. Alex: Big agencies, they do right I mean the good one, smaller one Spencer: Which is a
point right, the good agencies are, the big agencies are doing it.
Alex: Smaller agencies I don't think they do maybe they can't afford it, I don't know. You did it right? Jay: Yeah I mean I think it's important to report to the credit bureau.
There's a couple different reasons first and foremost I think that it makes
it easier for the consumer to actually locate the debt especially if the debts
changing hands multiple times when people are purchasing it or buying it from that
particular person so it makes it the debt easier to find and that's just
I think an important aspect Spencer: And that's like something like most people don't
think about right but like I get phone calls all the time for people trying to
pay me like random things right like you Microsoft has expired pay $100
right now like granted you can go online and now if you look like on your credit
report it'll say who owns that debt so you know exactly who to call and pay that debt to.

Alex: Right I mean I know people that purchase debt and that's all they do is purchase
debt and then place it out and they report to credit bureaus and they've basically
started their own internal agency off of it so it's just constantly generating
revenue inbound calls because people check their credit obviously they pay it
Spencer: Yeah you know, you get a new car, new house you're constantly checking the credit. 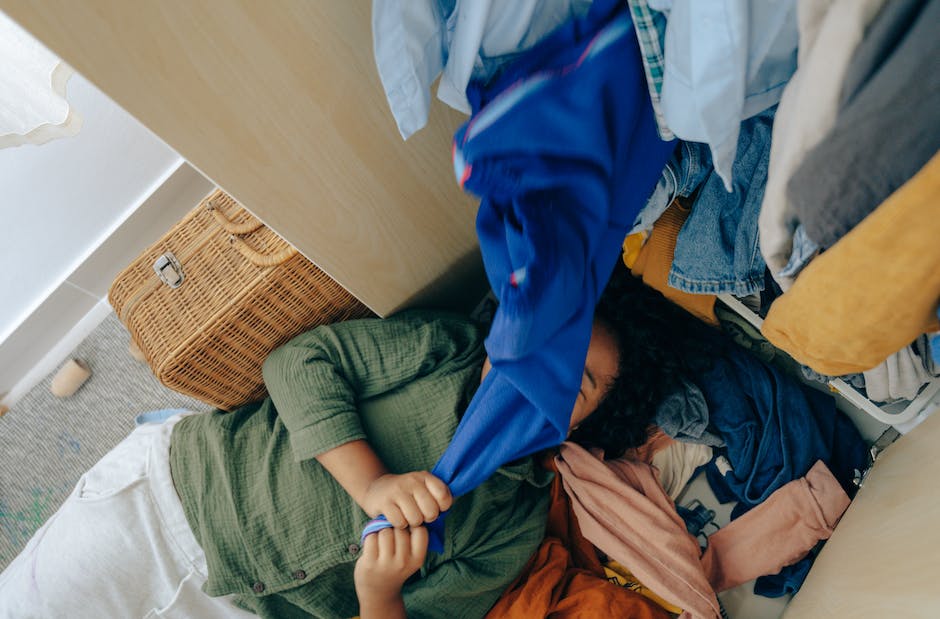 Alex: So
yeah if even if you're not agency owner and you're a debt buyer thats something you should
probably do before you're putting it out there because it's, you just you know
cherry pick Spencer: Yeah it's actually easy it's like low hanging fruit Jay: So yeah and
it's really great now there there's a lot of companies out there that allow
these even small-time debt buyers to go ahead and manage the credit reporting
and things like that like e-OSCAR's out there now and e-OSCAR will help you
manage disputes and things that are happening that are constantly happening
when you're purchasing debt.

Alex: Right so there is that's another maybe that's
another thing that scares off some smaller agencies from doing it is
there's a whole legal side to it it's a whole other can of worms that you're
opening when you start reporting to people's credit and I mean so you're
definitely gonna want to talk to somebody about that a professional it's
not something I'd say just do on your own I think you should probably find a vendor
or an attorney to talk to about that for sure but yeah I think overall it's
it's definitely Spencer: And the larger you get the harder it is just to do that on your
own Alex: Yeah I mean it's your, it relates to anything else like you're
generating inbound collections at that point it's like marketing almost for a
business that sells things you're just have them call you
and pay their bill instead because you put it out there I mean it's a lot
easier you're saving a lot of time Spencer: The ROI on that is much
better Jay: And when consumers are looking to actually purchase large things like
houses and cars you know, the chances of them looking at their credit report and going
after and attacking the credit and the collection aspect of their credit
report first so that they can go out make those great purchases, you know
it's extreme important Spencer: And that's a great point because that's an easy thing to address right so
I just bought a car but I mean first thing you do is check your credit you want to
see what's there and if you have a ding you, it's like a hundred bucks even you
can pay that off and report and get the ding taken off Alex: Yeah I mean this is
this is probably one of the biggest pieces of leverage that I think a
collection agency has on a consumer to get them to pay is putting it on their
credit report Jay: Yeah absolutely and even on the on the consumer side the consumer
has a lot more access to the Internet things like Credit Karma are out there
and Credit Karma's literally one of the best tools that I've ever seen it'll
actually email you and tell you, "you know what you got a hit on your credit report
this is what it is" Alex: Yeah especially with I mean, you said earlier, debt
changing hands so much I mean if I'm a consumer and I maybe had
a couple hard years or something first thing I feel like I'm gonna do when I go
to try to get back up and running and on my feet is to check my credit and
just start paying things off on my credit because if it's not affecting my
credit at that like I'm not really its not the priority for me Spencer: And my student
loans have been bought and sold so many times Alex: so you are a debtor, huh? Spencer: If you collect on student loans and see my name just delete and it's been bought and
sold so many times that the person I originally took the loans out from no
longer owns it so it sees like I mean I don't default but if I did I could
track that down.

Jay: It's
really great for you to be able to go and know who you're attacking to
try to pay, you know that might change hands a couple of times so Alex: All
right Spencer: So yeah that concludes our episode Alex: Thanks for watching, if you have any tips on
credit reporting, how, what your strategy is like, companies you use, comment Spencer: And feel
free to pick Jay's brains.

Call him anytime Alex: Brain Spencer: Brain, thank you for correcting that I dont think anyone would have noticed. Picking his brain, call him. Thanks, see ya.

What Happens When You are Sued by a Debt Collector?

admin - June 3, 2020
0
In the next screen you want to choose the bank account that the money. To field you want to go ahead and pick the payee...

HOW TO: Shop-Second Hand for Frugal Fashion & Zero Waste Eco...

Break lease with “Frustration of Purpose?”

IMPROVE YOUR CREDIT SCORE IN CANADA | EASY STEPS TO BUILD...

Real Credit Card Pre-Approval Links We don’t have to...