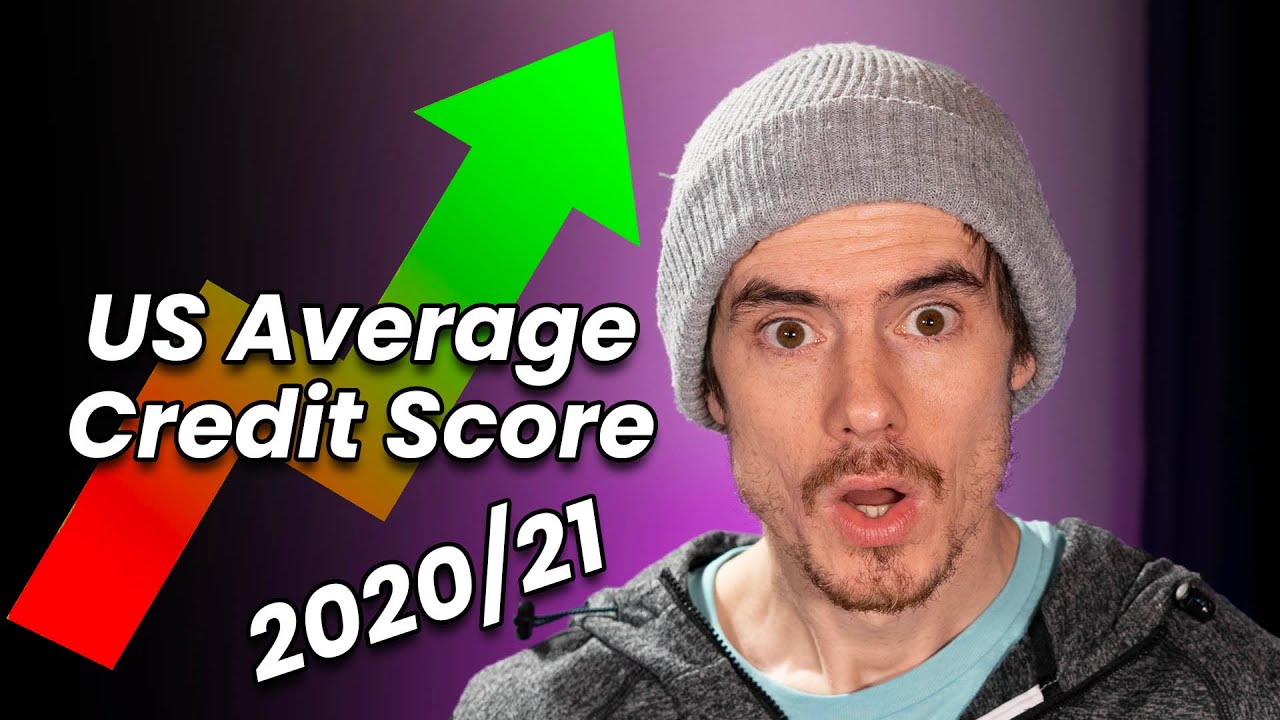 What Is A Good Average Credit Score – Choosing The Best Company

Hey credit warriors, Credit Shifu here and the average US consumer’s credit score has increased quite significantly since figures for the last complete year 2019, were reported. So back in 2019 the average US credit score was 703, now that is actually very good but it would have been pushed higher somewhat by the large number of older people in the population who tend to have higher credit scores. So many people in their 20s and 30s were quite a lot lower than that. These are the credit score ranges as of 2019, you can see millennials and generation z are still averaging only in the 600s.

But crazily after the Coronavirus pandemic of 2020 and all the lockdowns and things that happened, the average credit score actually increased. You would think it would be the opposite, but no, maybe because of all the stimulus or people cutting back and being sensible with their spending because of the uncertainty. And OK, I know you are waiting to find out what the average credit score is, I’m not going to make you wait ages, sit through an ad to find out. I’ll just tell you. According to credit bureau Experian, who released their consumer credit report review for 2020, the average credit score is a whopping 710. An increase of 7 points since 2019, and that is the largest annual improvement in the last decade.

Credit scores have actually increased for all age groups, with millennials seeing the largest increase of 11 points. Although to be fair, if you are a boomer or the silent generation, you could have increased by as little as 1 point, but when you are already at 757 it is hard to increase by a lot.

Now in a minute I’ll tell you which states had the best and worst credit scores, but first of all why did everyone’s scores increase? Well Experian says it is because of a drop in credit utilization and delinquency. A drop in utilization would just show people are being more careful with their spending, the average credit card balance dropped from $6,941 to $5,315. I know all about how utilization affects credit scores, remember this video? I maxed out my card and it dropped my score by 60 points! So lowering utilization really helps.

But also on the delinquency side, the CARES act did bring in some regulations where if you made a modified payment plan for certain debts with your creditor you could get out of accounts being reported delinquent.

Ok now let’s go through the states with the highest credit scores in the nation:

And even though we just showed you the lowest states, it is worth noting that all states saw an increase in their scores. Then there are just a few final points from the report that you may find interesting, mortgage debt grew by 2%. I think this was due to the extremely low rates that we have had throughout 2020. People are taking advantage of it to buy new homes and to cash out refinance.

Auto loans stayed steady and personal loan growth slowed, the only thing that did increase was student debt.

Guys what happened to your credit score in 2020? Let me know in the comments below. Personally I have been pretty steady in the mid 700s. I am looking to break into the 800 club this year. I am also thinking of applying for one new card and a loan for a project I am working on, so I am not sure if I can do it, but I am going to try and I will report the results to you guys. Please subscribe if you are new and I will see you next time. Bye bye.

SONG FROM OUTRO
Track: Halcyon & Valentina Franco – Runaway (Heuse Remix) [NCS Release] Music provided by NoCopyrightSounds.
Watch: youtu.be/5bj44xI2oWw
Free Download / Stream: ncs.io/RunawayHeuseRemix
NOTE: The content in this video is accurate as of the posting date. Some of the offers mentioned may no longer be available.

Advertiser Disclosure: This site is part of an affiliate sales network and receives
compensation for sending traffic to partner sites, such as CreditCards.com. This
compensation may impact how and where links appear on this site. This site does not
include all financial companies or all available financial offers.

Thanks for watching the What Is A Good Average Credit Score video!