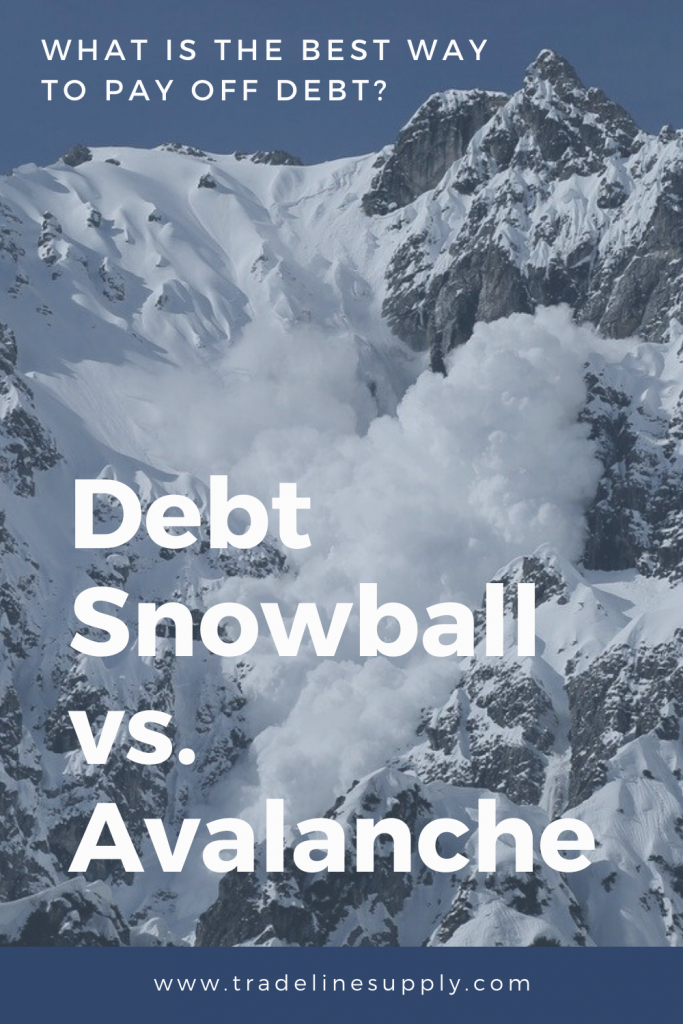 If you’re like most Americans, you probably owe more than you would like to have. Nearly 60% of Americans say they feel “burdened” by debt, according to a survey LendingTree. It’s no surprise that a majority of consumers share this sentiment, considering the Federal Reserve Board (FRB) says that Americans overall owe more than that four trillion dollars Debt as of August 2020 (that’s $ 4,123,499,210,000 to be exact).

Of course, many people want to pay off their debts as soon as possible. Once you are done with those high monthly payments, you can use your money to work for you instead of sending it to your lenders.

If paying off debt is one of your financial goals then this article is for you. We’re going to resolve two of the most popular and effective methods of paying off debt: the debt snowball and the debt avalanche.

The “debt snowball” strategy was popularized by Dave Ramsey and is perhaps the most popular technique for paying off debt.

How the debt snowball works

The process of the debt snowball method is relatively simple. This is how it works:

Benefits of the Debt Snowball Method

The debt snowball plan isn’t necessarily the most economically efficient as we’ll discuss below, but there is a reason why it is still one of the most popular ways to gradually pay off debt.

The “debt snowball” strategy is the most popular and statistically most successful method of paying off debts.

The effectiveness of the debt snowball approach lies in behavioral psychology rather than mathematical calculations.

If you use your resources to tackle your least intimidating debt first, it won’t be long before you can celebrate one small victory, and then another, and then another. This is an encouragement and motivation to keep going. This is a critical factor in the long-term sustainability of your plan.

Every time you eliminate a small debt, you can use the money you put into that bill to attack the next one, adding to your momentum with each debt you pay off.

Many financial experts recommend the debt snowball option because, statistically, consumers are more likely to stay on track with their goals using the snowball approach, due to its powerful psychological motivational effects.

Disadvantages of the debt snowball method

Because you are starting small and paying more money overall in interest, it can take longer to get out of debt than if you used a more mathematically efficient method. 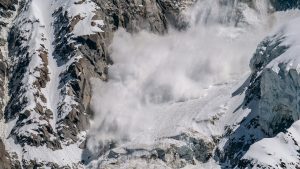 The debt avalanche method is technically the faster and more economical approach to getting rid of your debt.

The debt avalanche, on the other hand, is all about the numbers. This avenue aims to reduce the interest you pay so that you can pay off your debt faster and pay less money overall.

How the debt avalanche works

The avalanche of debt is very similar to the snowball strategy. The only difference is the order in which you pay off each debt. The process follows these steps:

Benefits of the Debt Avalanche Method 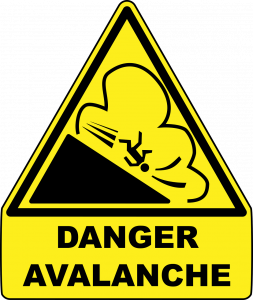 Without the psychological motivation of “small wins” to begin with, the debt avalanche plan tends to be less effective as it is more difficult to stick to than the snowball method.

By tackling the debts with the highest interest rates first, you can wipe out the most expensive debts faster than if you prioritized the size of the balance instead.

If you start with the highest interest rates, you won’t have to deal with the high interest expense that keeps piling up as you pay off other accounts. Less interest means a lower total amount, so this method can help you reach your goal faster.

Disadvantages of the Debt Avalanche Method

With the debt avalanche, you may not start out with a small debt, so you may not get the chance to celebrate some small wins early on that you could make with the snowball approach. This is especially true if your debts with higher interest rates are also your accounts with high balances. It can take a long time to withdraw just one account.

While the debt snowball is designed to keep you going with quick emotional impulses, the debt avalanche focuses only on the numbers. Calculating how much you could save on interest may not be as exciting or motivating as the prospect of shutting down smaller accounts. 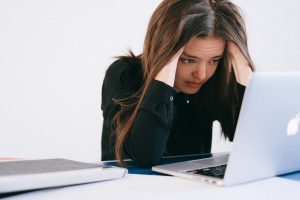 The fact that people tend to have a strong sense of money is not necessarily taken into account in the debt avalanche plan.

Because of the above factors, the debt avalanche method can feel daunting to some consumers. If it’s hard to see the dent you’re making in your debt, you’re more likely to give up on your goals and land right where you started. As mentioned above, the debt snowball tends to have a higher success rate than the debt avalanche.

At this point, it may not be clear which of these two methods is best for you. One tool that can help in your decision is a calculator that will show you how much you are paying back in total and how long it will take to get out of debt using either method so you can compare the results side by side.

How to use a snowball avalanche calculator such as this one from MagnifyMoneyYou must have the following information on hand in order to enter it into the calculator:

A debt snowball avalanche calculator can help you find the best approach for you.

Once you’ve entered your information and got your results from the calculator, you’ll be able to compare the two methods more numerically.

A third option is to use a combination of the two strategies to get their respective benefits.

For example, you could initially focus on accounts with significantly higher interest rates than your other accounts, such as B. Credit cards as you would with the avalanche method.

Once you are done with these, you can pay off the rest of your accounts at lower interest rates in order of smallest to largest outstanding balance. Because these accounts all have relatively low interest rates, this way you can accomplish some of these smaller goals without sacrificing too much money on interest rates.

Another potential benefit of this approach is that focusing on the initial payout on your credit cards can help your credit recover faster since then revolving debt balances are far more damaging to your credit score as an installment credit.

Summary: What’s the Best Way to Pay Off Debt?

When it comes to paying off debts, there is no one single answer. The best way forward depends not only on the fundamentals of your finances, but also on your personality, behavior, and motivations.

The debt snowball is a popular option that works well for many, as that quick sense of accomplishment every time a small debt is paid off can help inspire you to stay on the right track. The disadvantage of this method is that you can pay more interest and spend a longer period of time paying off your debt.

If you’d rather minimize the interest burden and speed up the process and don’t need those psychological stimuli, the avalanche method may work for you. Note, however, that not everyone has the discipline to hold on to the debt avalanche until the results are seen.

You can also get creative and modify or combine the two approaches so that they make sense for your financial situation and personality.

In addition, whatever method you choose, your repayment plan will only help you if you commit to it, and maintain it stay debt free. If you are still overspending and accumulating more debt, even the most powerful debt settlement strategies will get you stuck.

Ultimately, the best way to pay off debt is to choose a plan that you can stick to. The most important thing is that you achieve your goal of getting debt free no matter which route you choose.

How Do Credit Repair Companies Work?
What Happened to Equal Credit Opportunity for All?
Debtfree Magazine Issue 2 Cover (2021) 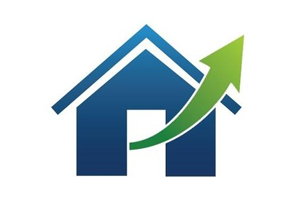 How to Remove Credit Card from Xbox