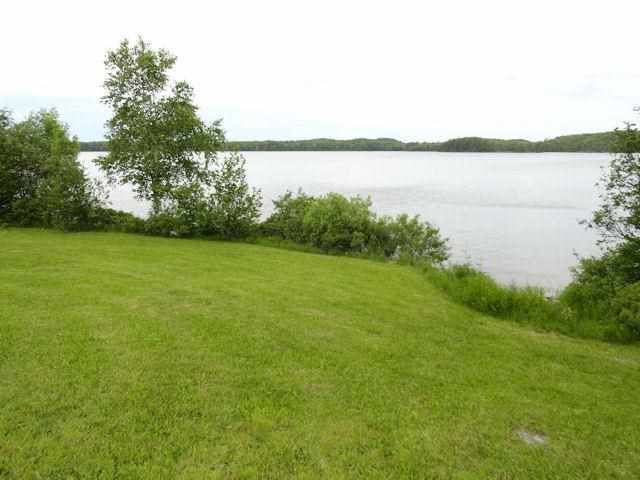 Busy ~ Lately I feel like this has become my norm. My mom always told me that I can create work for myself and she was spot on with those words! Most of the “Creating Work” part comes from all of the gardening I’ve done. The nice thing, however, is that it doesn’t feel like work when you are enjoying what you are doing so I keep going!

A short continuation of my last post on the builder and designer, they have come and we are suspended. We had a long discussion about our goals and our budget, that was good. Both want to think more about our home (aka an architectural disaster), mainly to make sure we don’t miss anything. Interestingly, the builder said it was cheaper to put the addition in a basement than in a crawl. This would also eliminate the need for an exit window as we would then have two large daylight windows. I asked that we get the offer for the barn sooner rather than later as we hope we can build this next summer.

While Hubs was away, I worked to clear what I often referred to as the “rock cemetery”. When we bought our house, the coast was completely overgrown. When the brush was removed, that particular area looked terrible. Our property is cake-shaped and wider along the street. We have a little over 300 feet of coastline, so much to clear! We have cleared nearly 140 feet now, and of course we shall leave the rest. I was busy moving huge stones / boulders. We’d delivered 6 feet of topsoil that had to be wheelbarrowed to the coast, and then Hubs put down grass. We still have a little more to do, but it looks a lot better! Here are some pictures of the work we did.

Digging, clearing and an endless supply of stones!

Topsoil and lawn in place.

No moving this rock!

We have an area to the left of these pictures where I want to clear a short walk to the lake. I want to build a little bench and use Hubs to half-joke that I’m putting a mannequin there. Our new friend could fish, read a book, wave to passing boaters, and most importantly, wear all kinds of fashions! I could have fun with that. I probably still have a little too much time! Haha.

I also bought eight oak trees that are about 6 feet tall. They sold for just under $ 12 each, so not bad. Yes we love our trees! I have planted three so far and will have the others planted in the next few days. The cost of the topsoil, lawn, and trees was $ 500, but we believe the money was well spent.

A few days ago we had a garden snake in our house. Hubs called me at work to let me know he’d seen a dick but claimed he wasn’t sure what it was. I always thought of a chipmunk, a squirrel, or a mouse. Because something like that makes me wince, I bought myself various traps. Two days later, I saw the snake against the screen on our bedroom patio door. Yeah, I screamed. When I tried to close the door, it moved. Hubs closed the door, but then struggled with the locked screen door. Somehow, while fighting the snake, Hubs got his fingers in the door. I do not take any responsibility. He knew when he called me it was a snake, so maybe this was a result of his not being completely honest! lol snakes outside is one thing, inside is another story.

We had our propane tanks filled. We paid $ 1.29 a gallon, two cents less than last year. While I was pleased with the lower price, I was thrilled that we used 329.8 gallons less than last year. I attribute this to the first full season with our new oven. The bill was $ 1,123.87, but with two 1,000-gallon tanks we’ll get through by next summer.

Today it is rainy and gloomy. I use my day to catch up on a few internal things … but I would definitely rather be outside!

Has Your Identity Been Stolen?

Reasons Why You May Not Have a Credit Score – Tradeline Supply Company, LLC

How to get Amex Black Card in 1 Week (Centurion Card...

How To Get Rid of PMI and Reduce Your Mortgage Payment

Credit Score When Applying For Home Loans – 4 Things You...