How to Dispute Your TransUnion Credit Report 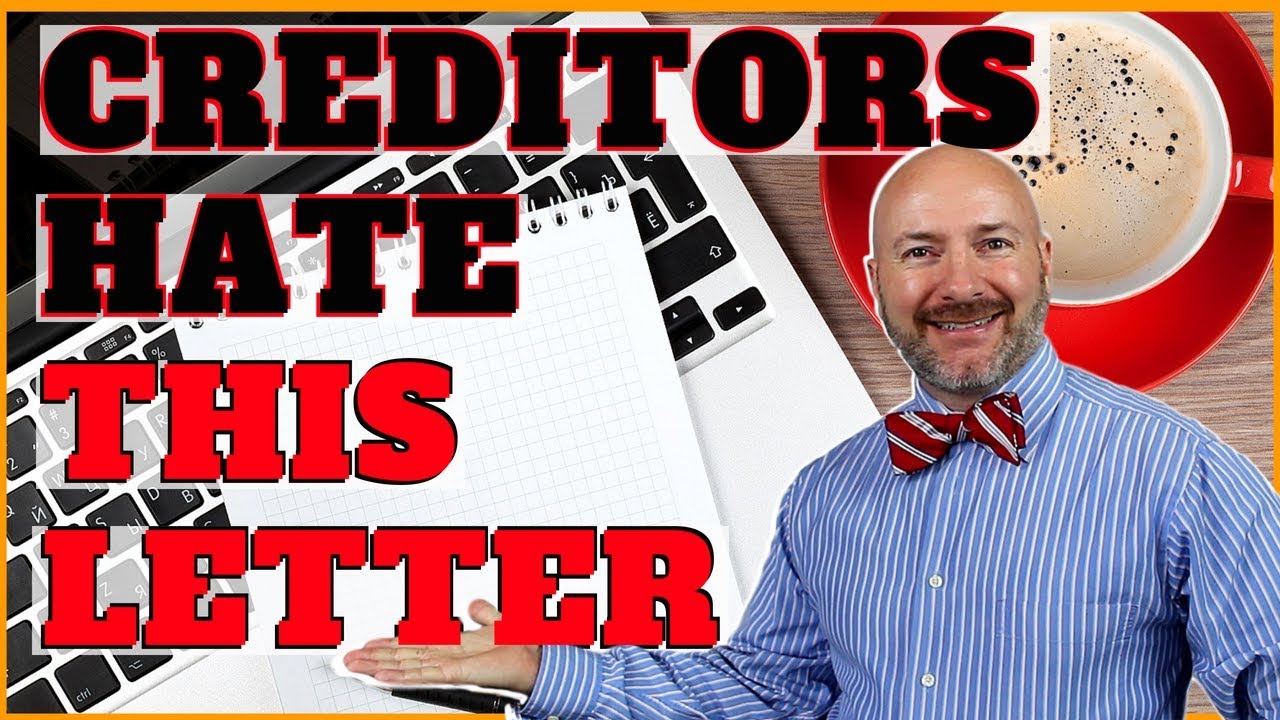 The FTC found that one-in-five people have a mistake on their credit report, a mistake that means you’re paying higher rates than you should. By the end of this video, you’ll not only know how to check your report for mistakes but how to get them removed fast in less than a few minutes online.

Joseph Hogue here with the Let’s Talk Money YouTube channel. I want to send a special shout out to everyone in the community, thank you for taking a part of your day to be here. If you’re not part of the community yet, just click that little red subscribe button.

Today’s video is the eighth in our debt payoff series, an entire series on ditching your debt from creating those goals that are going to motivate you to some tricks I’ve learned to pay off debt. Think of it like a TV series, by the end of this season, you’ll have all the tools you need to finally get out from under that crushing debt.

Make sure you subscribe so you don’t miss any of the episodes. I’ll also be putting these videos in a special list in the Playlists section of the channel and link to it in the video description below so you can watch the series in order.

In our last two episodes, I showed you the only truly free way to get your credit report and how that report determines your credit score. This is a hugely important topic because less than 20 points on your FICO can mean a 2% difference in loan rates.

Any bad marks on your credit report, and remember that more than one-in-five Americans have a mistake on their report, are going to mean you pay that higher rate. That difference of just 2% on a $180,000 mortgage means a difference of over $117,000 on a 30-year mortgage.

Someone with an 8% rate is going to pay almost $326,000 just in interest while a borrower with a six percent rate pays $208,000 on that same loan. Think about that, taking less than five minutes to dispute your credit report can save you over one hundred grand.

We also saw in the last episode that over three million Americans get their identity stolen every year or report someone hacking their credit. Don’t think it won’t happen to you. At some point, there will be something wrong on your credit report and it will cost you money.

There’s two ways to dispute credit report mistakes, through a letter or online. It used to be you had to send a dispute letter through regular mail but now all three bureaus have an online process. In fact, Experian and Equifax have shifted to online only.

I’m going to walk you through a dispute letter first so you can use that if you like and then I’ll show you how to do the only process. You might want to watch through the dispute letter because it’s going to give you an idea of what to say in the online forms as well.

So here’s a template you can use to get errors removed from your credit report. You’ve got the date, your name and address at the top here. Next is the address for the credit bureau. Remember, you have three credit reports, one from each of the three bureaus; TransUnion, Equifax and Experian.

Not all lenders report to all three but most do so any error on one report is probably going to be on the others as well. This means you’re going to need to do a separate dispute for each bureau whether online or with a letter.

You can use most of this letter as it is. The parts in red are where you need to fill out the information from the mistake on your report. So you tell the credit bureau what the mistake is and why it’s wrong.

It’s a good idea to include a copy of your credit report with the mistakes highlighted. You can write one letter listing multiple mistakes so if there are more than one problem with the report. You also want to include copies of any documents or letters that back up your story.

This includes any payments or agreements with the creditor. For disputes on your TransUnion credit report, you’ll mail this letter to: TransUnion Disputes 2 Baldwin Place, P.O. BOX 1000 Chester, PA 19022 Send the letter certified mail with return receipt requested so you have proof, keep a copy of everything you sent with the letter.

Bureaus are legally obligated to check any dispute and creditors have 30 days to respond the any bureau questions. So if you send a dispute letter and the creditor doesn’t respond to the bureau’s questions within 30 days, you get the mark automatically removed from your report.

The online process to dispute your credit report is similar but you’ll have to put in your information first to find your report. Here are the links to each of the websites to dispute credit at each of the three bureaus.

I’ll also include links in the video description. The process is the same on each site so we’ll look at Equifax. The first thing you see are buttons to either start a dispute or to check on the status of one.

Next you’ve got this screen to put in your address and personal information. This is to confirm your identity and help the bureau find your report. For Equifax, you’ll have a 10-digit number at the top of your credit report that’s like your customer number.

After confirming your identity, you get to the actual dispute part of the process. This is going to be the same as using the dispute letter template and you can even copy and paste the letter onto the website.

You’ll also upload any documents for proof. Just like with the traditional dispute letter, creditors have 30-days to respond to any questions from the credit bureaus. So the whole process on your end takes less than half an hour for all three bureaus.

It’s going to take a month or two for the bureaus to investigate and get an answer from creditors. Once any bad marks are taken off your report, you’ll see your score jump almost immediately. Just one late payment more than 30 days can hit your score 20 or 30 points so getting anything removed can mean a huge difference in your FICO.

Now there’s some things on your credit report that you just can’t get removed. We’ve all been there. Nobody’s credit is perfect. For these, we’re going to be talking about negotiating with creditors to clear those debts for half of what you owe and get legit bad marks removed from your report.

Make sure you click on that subscribe button so you don’t miss the rest of the videos. Click on the link just below this video to watch the entire debt payoff plan and get out from under your debt. 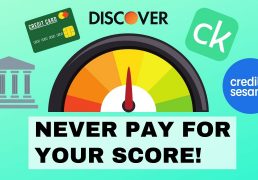 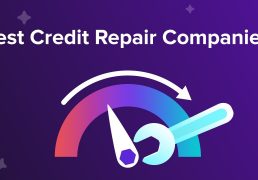 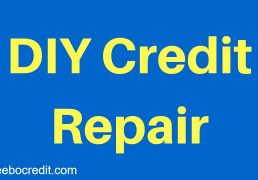